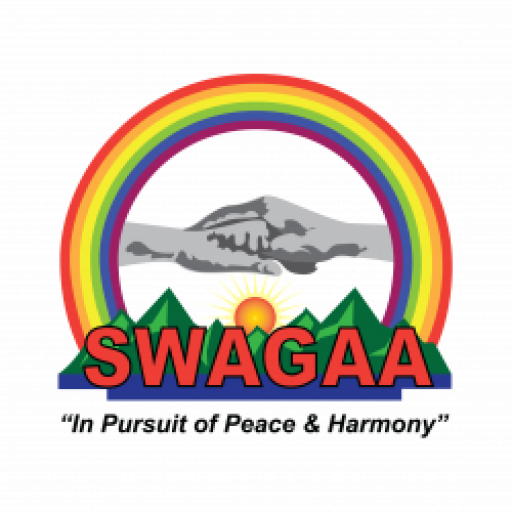 The magnitude of child migration, especially unaccompanied and separated children, between Mozambique, eSwatini and South Africa is on the rise.

Child migration can have deep impacts on the long-term health and wellbeing of children. It can often displace them from family networks and loving caregivers, disrupt their access to education and healthcare services and introduce them to situations where their human rights are violated, leaving them vulnerable to other forms of exploitation.

As an organization working towards the protection and wellbeing of children, SWAGAA was invited to attend a baseline study presentation by Save the Children – Swaziland on ‘children on the move’ in Southern Africa.

The study showed that eSwatini is both a source and destination country for children on the move.  Migrating between the borders of Mozambique, eSwatini and South Africa, varying circumstances force children to leave their home countries. Some children are refugees or asylum-seekers fleeing from persecution, others are trafficked for labour or sexual exploitation and some are simply migrating in search of employment, education or better life opportunities.

Other indicators of child migration point to parents of mixed nationalities who take children without the other parent’s consent. Most children taken under such circumstances remain untraceable and invisible, further increasing their risk of being in exploitive situations.

Since 2011, data collected from the Royal Swaziland Police Services showed that there were 147 registered victims of human trafficking who were either children or young adults, while the Human Trafficking Secretariat, housed under the Prime Minister’s office, supported three (3) foreign-nationals who were children.

The baseline study aimed at instituting a national framework that would address the scale of child migration in eSwatini, identify key characteristics and trends on trafficked children and look at the legal and policy reforms needed, in conjunction with local coordination of child protection services, to respond to this rising crisis.

While the study proved that eSwatini tends to be a destination country for unaccompanied children, South Africa turned out to be the ideal final destination for such children. Investigative research indicated that most movements are from less economically empowered destinations to better performing countries, such as moving from Mozambique to eSwatini, then finally to South Africa where children are likely to be further exploited.

To learn more about child migration, you can access resources and reports through Save the Children and UNICEF.

If you or someone you know needs assistance or is concerned about child migration, please connect with us.